Projects have been implemented in several European countries and regions. A summary of the is described below per country and region. Plansup has contributed to several projects in the Netherlands. Only the most recent projects are mentioned here, others can be found in the CV of Wilbert van Rooij.

Companies are becoming increasingly aware of their impact on biodiversity and natural capital. This may result from their implicit dependence on natural capital, from increasingly more critical consumers, or from the genuine concern of company managers and owners. Consequently, companies have an increasing need for tools to enable them to gain insight into their impact on biodiversity, and to measure and assess the effects of measures to limit this impact.

In the previous study, Plansup study (van Rooij, 2016) adapted the established GLOBIO biodiversity impact assessment method to determine the biodiversity impact of companies, and of their products and services. This biodiversity footprint method was tested in three case studies and has now been extended and applied a further six case studies in the Natural Captains project. Based on these case studies, the method has been evaluated for wider application. For this purpose, a simplified Biodiversity Footprint Tool was developed in which the integrated impact of two pressure factors – land use and greenhouse gas emissions – can be uniformly determined.

For more information about the Biodiversity Footprint methodology, see the Footprint webpage of this website.

A GIS and RS analysis of potential deforestation in Argentinian RTRS soy firms has been made based on RTRS reports and GPS locations. Resulting maps have been stored in a Google maps viewer. Currently Milieudefensie is in consultation with the RTRS organization about the consequences for the farms that can not show transparent maps of there soy fields.

Both projects focus on ecological impacts in Arctic regions. Pilot studies have been implemented for assessing impacts on biodiversity in Arctic regions within the framework of the GLOBIO3 model. While the ECONORIII project focuses on a regional and national scale of the current Arctic biodiversity, the assessments for the NH project were on a provincial scale, both for the current and future situation for three Arctic areas in the Barents region.

In chapter 9 of the Econor III report ‘The economy of the North 2015‘ a current biodiversity assessment is described of the Arctic and in more detail of Norway and Finnmark.
In chapter 7 of the AMAP project ‘Adaptation Actions for a Changing Arctic: Perspectives from the Barents Area‘ a description is provided of the current and futue biodiversity for the regions Finnmark in Norway, Laponia in Sweden and Nenets Autonomous Okrug in Russia.

Biodiversity assessments have been carried out for three Arctic Regions: Finnmark, La Polonia and Nenets AO. The biodiversity in these areas has been assessed with help of the GLOBIO3 biodiversity model. With this model the biodiversity is not directly measured, but assessed via cause-effect relations between biodiversity and land use, infrastructure, fragmentation and climate change. Results of the assessment levels are compared and analysed.

The use of local expert knowledge at the local scale influences the outcome. For decision support at the local level a high level of detail is required. For the NH project the purpose of the model ling is to investigate if it can be used to support local decision makers involved with environmental planning that might affect reindeer herders. Results show that there are significant impacts on biodiversity, both at present and in the future. Climate change results in a gradual change of the biodiversity throughout the Barents region. Local biodiversity losses are caused by infrastructural and urban development, expansion of mines, windmill parks and holiday houses. Results for Finnmark have been discussed with local reindeer herders and they observed that some of the severe biodiversity losses overlap with vital calving grounds and important migration routes. Reindeer herders believe that the results should be made available to local decision makers at the start of the planning process, so that possible consequences for reindeer husbandry can be discussed before irreversible decisions are being made.

A summary of the work has been written in chapter 7 of the ‘Adaptation Actions for a Changing Arctic: Perspectives from the Barents Area‘ report: Indigenous peoples’ perspectives.

The pilot study contributes to the assessment of impacts on Arctic nature and environment in a context of sustainable development. With regard to the Arctic, the GLOBIO model can model the following terrestrial biomes: ice (on land), tundra, wooded tundra, and boreal conifer forest. The GLOBIO model assesses current state and projected changes in the following indicators: loss of natural area (extent of biomes), change in mean species abundance (not species specific, but pressure based), wilderness (natural areas with high environmental quality, i.e. hardly affected by human impact), by climate change, nitrogen deposition, infrastructural development and impact of urban and agricultural frontiers (incl. impacts from disturbance and hunting), fragmentation and land use change caused by agricultural development, forestry, mining, urbanization, and other socio-economic development.

This assessment of impacts on biodiversity is down-scaled to the Arctic regions of the ECONOR framework.  Human impacts on Arctic biodiversity are be related to data on economic activity and land-use change in Arctic regions. Available national data are used. The GLOBIO assessments are also compared with the approach of the Nature Index developed in Norway. To explore the feasibility of further assessing impacts on Arctic biodiversity, downscaled to different Arctic regions, the pilot study focused on the importance of assessing the anthropogenic impact factors on Arctic biodiversity, e.g. increased demand from the global economy for Arctic natural resources, and the importance of changes in Arctic biodiversity for the livelihood, living conditions, and well-being of the communities and the people living in the Arctic. The key motivation for this study, in the context of the ECONOR project, is to relate environmental change and ecological impacts more directly to human activities, in order to strengthen the integrated knowledge basis for policy for sustainable development.

The Report ‘The Economy of the North 2015 can be downloaded here. The GLOBIO assessment is described in chapter 9. 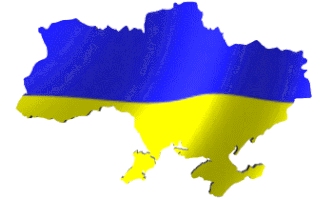 Description features and activities: Grigoriy Kolomytsev has been trained as an advanced GLOBIO3 trainer. As a result Grigoriy developed a Eductational manual for National Biodiversity modelling which is used by the National Agrarian University in Kiev and carried out an integrated biodiversity assessment of the Ukraine of which an article has been Published in national scientific journal of the National University of Life and Environmental Sciences of Ukraine for the Ukrainian Land use and Resource Centre.

Germany: Short course on land use and biodiversity modeling for Eberswalde University for 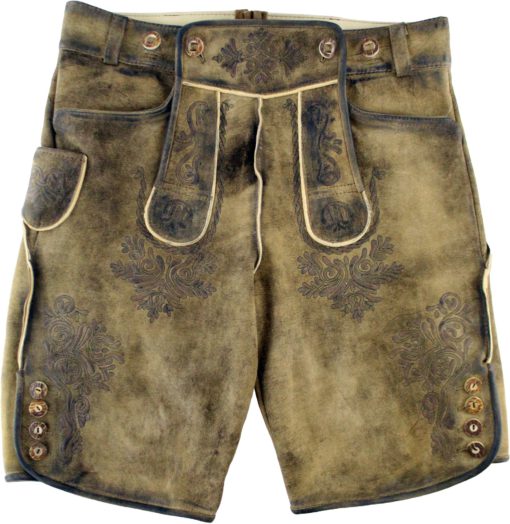